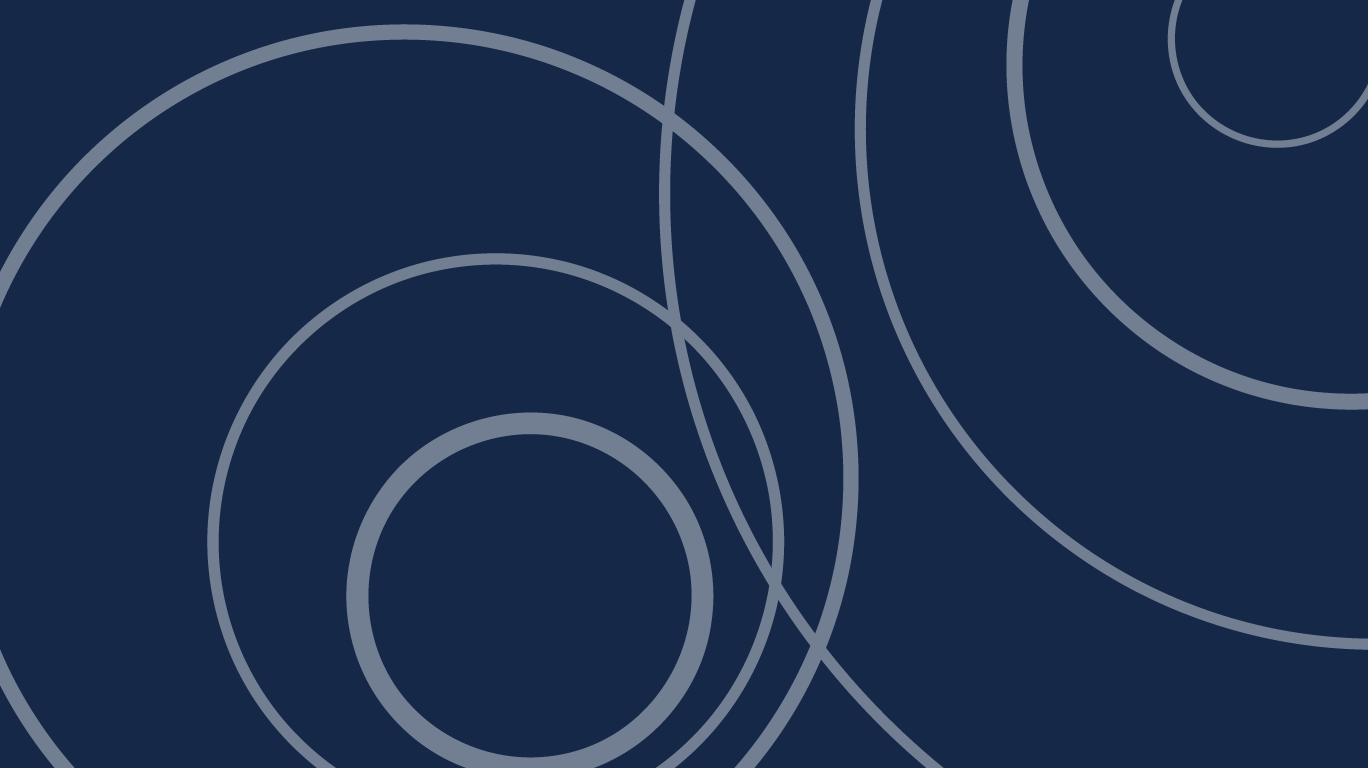 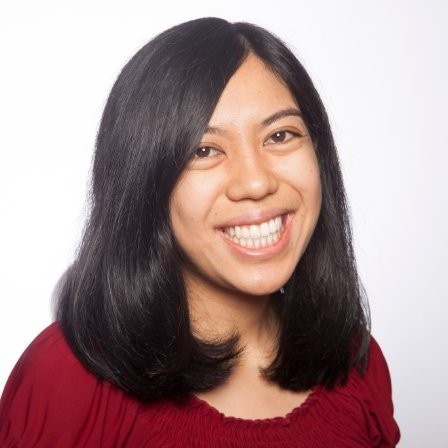 In our Modern Data Stack series, we’ve shared 5 founders defining the Modern Data Stack and discussing the unsolved problems with data. Another engaging topic from the event was building authentic data communities.

From DBT to OpenDataCommunity, most people are part of a handful of Slack channels to learn and share from like-minded individuals. Today, we want to highlight the importance of creating a purposeful community in the data ecosystem.

For reference, the panel included:

How do you build data communities while keeping them authentic and real?

‍Another thing that I realized, which probably a lot of you here have realized, is that this space is insanely community driven. We're all here. We're probably all in a million Slack groups together. My friend saw my Slack the other day and asked “why are you in so many Slack channels?” I’m just seeing what's going on in the data ecosystem and popping around. And we've seen companies that have done this really well.

I try to talk to at least five data engineers a week and I can't tell you the number of people who are like “Oh my god, I love Census. It's like the coolest thing I use. I was one of the first 50 users.” and there's some sort of like clout to being one of the first 50 users. But as there are more and more companies that are trying to do this and build their communities, it can be a lot. I’m wondering how you guys have thought about community, building your own communities, and how you try to keep it authentic and real, when there are so many kinds of others out there trying to do the same.

‍If you Google “how to build a community,” you’ll get the kind of kumbaya stuff that says “be authentic.” There was a post from David Sachs, the former CEO of Yammer, that was about building a movement as a startup, but it's a lot of the same kind of stuff slightly packaged. I think there's actually an interesting lesson that does not come from that post, but comes from David Sachs himself. Sachs was a somewhat prominent guy in Silicon Valley up until about a year ago, and then he became very prominent. The reason he became prominent was not because he did these community building things, like he built a personal community and stuff around himself, not because of that—but because he said a bunch of incendiary stuff.

The point is he was provocative, and I think a lot of community building actually comes from just saying something that is provocative, and it gets the people going. So to me you can talk about community as this kind of happy thing, and use the word community for what it means. But really, a lot of it is trying to attract people. Say stuff that people will find interesting because there's a lot of content out there like listicles for the right way to do stuff, but it doesn't get any attention. What gets attention is if you’re out there being provocative.

‍I think we have to differentiate audience from community. I think building an audience is exactly that way for sure. Be controversial. 100% that's the right way to do it. Someone got president just by doing that. The community I think is about people being with each other, and not related to the mouthpiece necessarily. Let's think about our current favorite community that people really, really love, which is Fishtown and DBT. That is about the opposite of that, right? I don't think Chris has ever said anything controversial in his life. At least I think you'd be hard pressed to find it, and I kind of wish he did.

I would take the analogy from regular software. I think what's going on in our field is this “software-ification”. Back in the 80s, Apple and Microsoft figured out that if you want people to build on our platform, you can't just market to them, you have to create this new role called Developer Evangelist. The idea was to proselytize the platform and what you could do with it. But more importantly, create a way that engineers can help each other. We now take for granted that StackOverflow exists, which very much has its problems, but it's about developers helping each other.  And that to me is community, that's when you've nailed it: when they're helping each other.

Data is exactly in that mode today, where people are craving to know how do I do stuff? How do I become better at what I do? My favorite thing is when I see customers of ours get promoted, but really it's about the people that have influenced them to be able to do more in their job. And a lot of that comes out of these communities. I think the difference between being controversial and building an audience and having a community is that they help each other more than they care about you.

‍Mark, I think there's an interesting question for you because when you were at Lyft, you built a very large community around Amundson. Then you went off and built this company [Stemma]. So I'm curious, how do you think about that community and Stemma? Is it the same or is it separate?

It's very important that we as a company don't over-commercialize our community. One thing that I've learned over the last few years is that you don't choose your community, your community chooses you. For us, there's multiple personas that interact with the product. We often think about whether we should bring in these kinds of people in our community who are not. The critical mass that’s there since it’s much easier for people to gather with the same crowd.

Then the second thing that I often think about is, do you have a developer community or user community? This is something that I borrowed from Cloudera. Hadoop, for example, had a really good developer community and a really good user community, but those are two separate communities. One is contributing code to your project. And the other one is simply using that project. The way to build and groom and grow those communities is actually quite different. And the cost you pay to maintain those communities is also vastly different. So if you are ever thinking  about building a community around your product, think deeply about what community do you have easier access to and what kind of community are you trying to build? Are you trying to contribute them to your software, for an open source project, or are we just trying to do a user community?

‍Community is kind of buzzwordy. Like every product is now a platform, but every customer base is not a community. There's a lot of people who will say this is our community of users. It's just customers. There's a big difference between what DBT and Fishtown is doing and what most people refer to as their community of customers, which is customers who complain to them, then tell them their community told them they wanted something.

This industry is constantly changing and growing. What’s new today may be passé tomorrow, but you should lean into the modern data stack and the interactive communities to help solve your data needs. Click here to access the full recording of the Decoding the Modern Data Stack panel.